In March 2021, after several decades of incremental reductions, the UK Government announced its decision to raise the ceiling on the potential number of Trident warheads held in its nuclear stockpile to 260 which represented a 40% increase on the existing cap of 180 as announced in the 2010 Strategic Defence and Security Review and reiterated in 2015.

As a voluntary participant, you are invited to remove and ‘decommission’ one or more ‘warheads’ from the potential total stockpile by picking them up and dropping them in the bin. But beware, they may float away from the container as they fall, so the exercise may not be as straightforward as it seems! Of course, you are also free to retrieve warheads from the bin and maintain the nuclear status quo by returning them to the stockpile.

Where will it end? 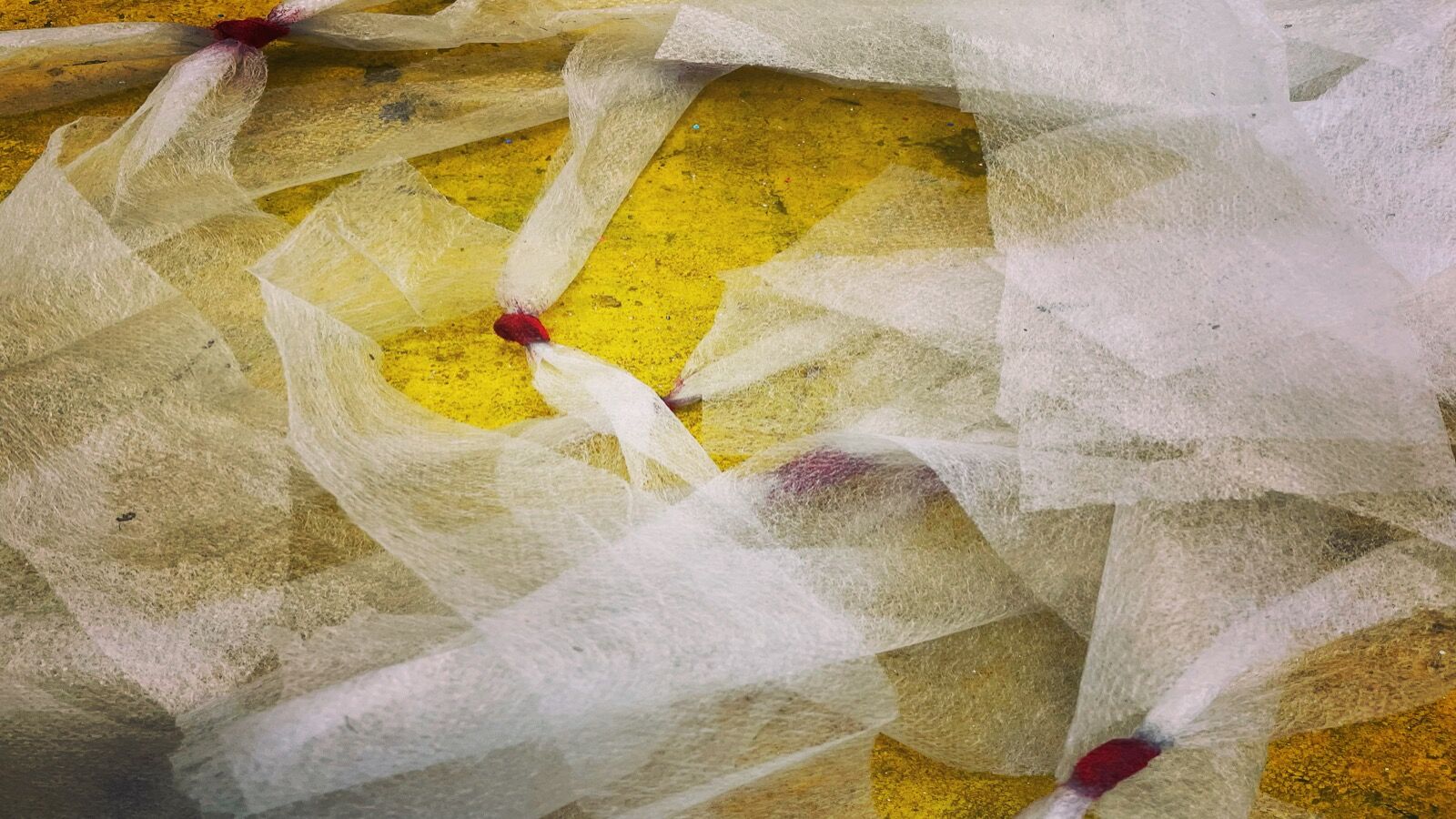